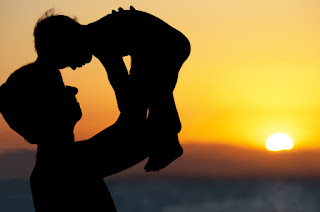 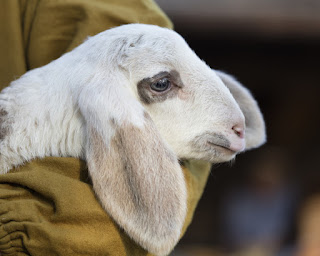 
Posted by Jenn Arimborgo at 4:19 PM No comments:

If You Are Enjoying This Blog, Check Out My Brand New One!

Have you been strengthened by these posts? If so, I know you will be blessed by my new blog, Feeding On Jesus. This is a new platform the Lord has birthed in my heart for sharing a daily devo with hearts hungry for more of His presence! Each morning I am releasing a fresh, hot serving of bread from Heaven's oven on FeedingOnJesus.com. These posts are short but powerful, providing spiritual nourishment for the beginning of your day. I want to encourage you to click here, check it out, and subscribe by email near the top of the right hand column. I don't want you to miss out on the riches I know the Father is going to pour out through each word!
Posted by Jenn Arimborgo at 5:18 PM No comments: